High Quality handcrafted wooden products given as gifts to Royalty and Celebrities. 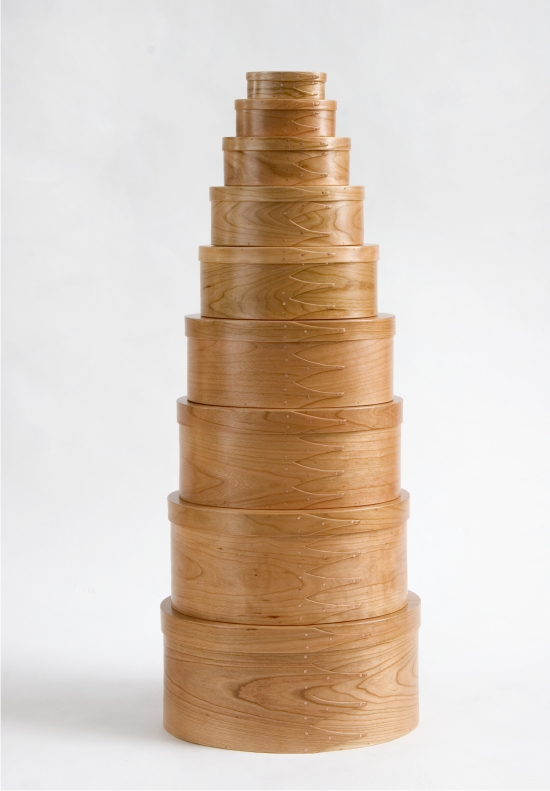 A gift for Queen Elizabeth II

The year was 2004. Four hundred years earlier, French nobleman, Pierre Dugua, settled St. Croix Island. Herménégilde Chiasson, Lieutenant-Governor of New Brunswick, had to choose a gift for Queen Elizabeth II of the United Kingdom to celebrate this historic occassion. It was a daunting task because Her Majesty has more gifts than a bird has feathers. What could Chiasson do to impress her? Maybe something historic - something with meaning? Idea after idea was discarded. Then he got an idea. Knowing the Queen's love of history, Chiasson boated to the historic St. Croix Island in the middle of the channel between the United States and Canada. He carefully picked a rock from the shore. But Chiasson couldn't just give Queen Elizabeth a rock. The Queen would be insulted. He needed a beautiful and elegant package to cradle that rock! Again, Chiasson discarded one option after another because the quality wasn't high enough. Then he thought of Brent Rourke. Within a short time, the rock was nestled within one of our beautiful Shaker Oval Boxes and on its way to Buckingham Palace.

A gift for the King of Bhutan

It was 2002 and Sarah Melvin was packing for the trip of a lifetime - traveling in the high Himalayas. The highlight of her active trip would be visiting Bhutan, a small landlocked state sandwiched between India and China. Sarah wanted to show her respects to the King of Bhutan by taking a uniquely Atlantic product as a gift. But what to choose. Pickled fiddleheads? Unusual, but not high enough quality for a King. A lobster trap? That would be just strange. It only took a few minutes before she decided on the perfect gift for a King - a Shaker box from Brent Rourke. Carefully wrapped in layers of clothes, the box survived bouncing cars, the press of people, and hiking the mountains. Still as beautiful as the day it was purchased, the gift was indeed exquisite enough for a King.